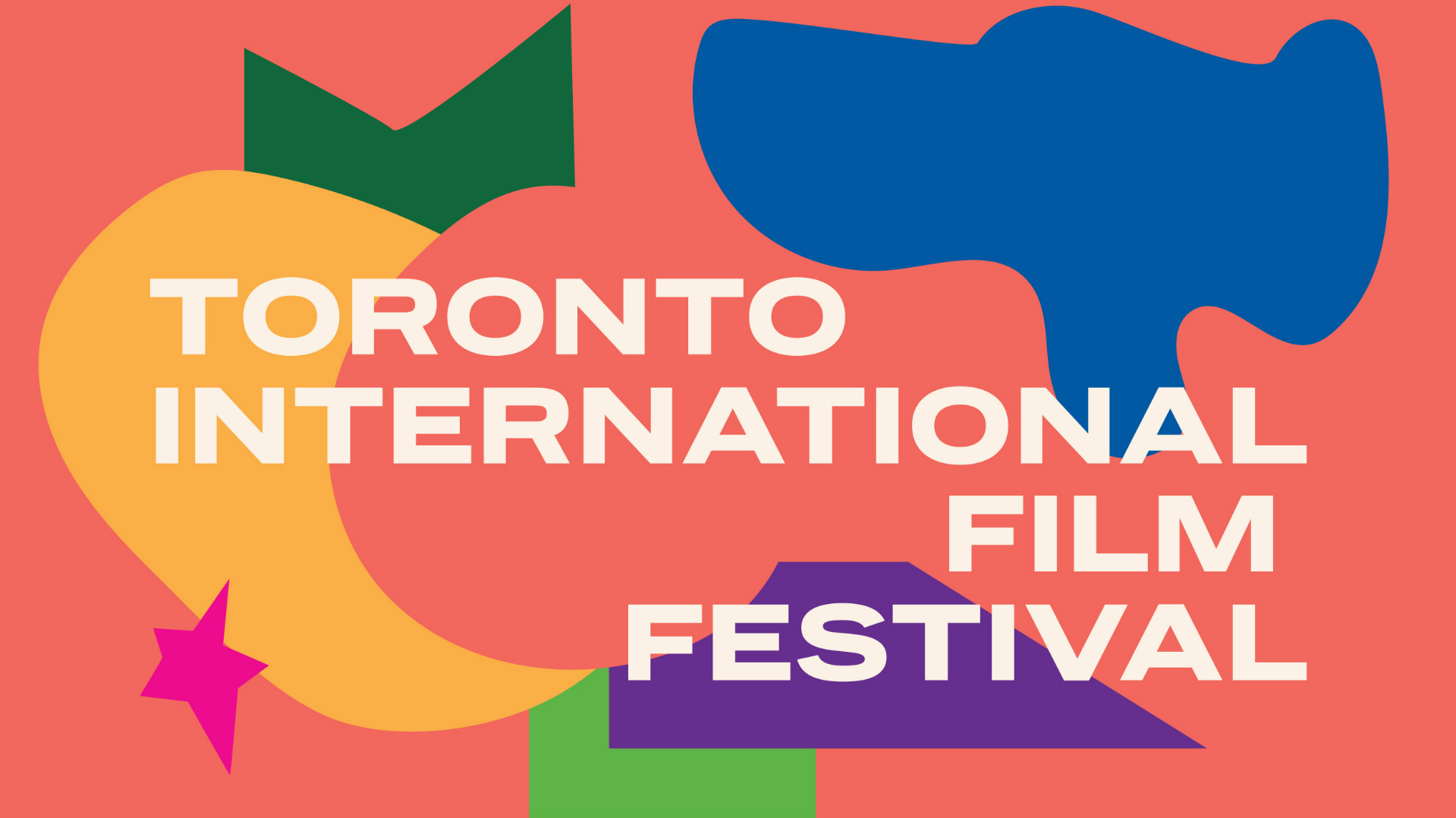 The Toronto International Film Festival is always a great opportunity to see exceptional films from around the world. This year’s Festival features several high-profile Chinese productions, including the world premiere of Weijun Chen’s new film City Dream, a documentary comedy that looks at the struggles of an elderly street vendor in the face of the development of a new retail district. Other notable films from China include Wang Xiaoshuai’s epic family saga So Long, My Son and Diao Yinan’s noir crime thriller The Wild Goose Lake, which examines social change in contemporary Chinese society.

With TIFF in full swing, this is also a great time to look at what’s happening in the Chinese film industry. The industry is increasingly productive, and its size is staggering. China has 60,000 movie screens, more than any other country. Although recent trade tensions between the United States and China have made it much harder for US-produced films to be released in China, Chinese productions have gained success in their own right: this year alone, The Wandering Earth hit second place on China’s all-time box office rankings, and Ne Zha quickly became China’s highest-grossing animated film. It’s not surprising, then, that a recent PwC study shows that Chinese box office revenue will surpass that of the U.S. by 2020.

With more than half of all the world’s internet users, it’s also not surprising that China has more subscribers to streaming video services than every other country combined, and recent scandals in the mainstream industry have led to increased investment in digital productions. China is developing as a world leader in this market, and Chinese tech giants Alibaba and Tencent lead the way: Tencent Video and Alibaba’s Youku are two of the top three streaming platforms in the country, and together with Baidu’s iQiyi, they have approximately 60% of the world’s on-demand-video subscribers.

While online-only film and television started out as the poor relation of more traditional film and television, with low budgets and shorter (60-80 minute) run times, increased investment and interest are driving change. In 2018, nearly half of all productions were longer than 80 minutes, and several approached 100 minutes. In addition, internet dramas are now beginning to move away from the staple zombie or ghost stories, and are beginning to tackle more contemporary themes.

These platforms also excel at platform and content integration. For example, Rocket Girls 101, the winners of Tencent Video’s talent competition Produce 101, have landed more than 40 endorsement deals. They have also appeared in six TV dramas, two variety shows and one film, and they have played three concerts. Similarly, Alibaba’s Idle Fish, an online marketplace for used goods, has become the title sponsor for the Youku-produced talk show The Truth! Everything, in which the hosts interview celebrities about objects found in their homes, before putting the items up for auction on the Idle Fish platform (with the proceeds going to charity).

Even historical costume dramas provide an opportunity for brand and content integration. One approach uses “mini-drama” commercials, with the actors promoting modern products while in character, while other productions choose to place modern products directly in the story by “dressing” them with historic materials, such as liquor in ceramic bottles rather than glass, or snacks in lacquer boxes rather than cellophane bags.

What’s next for Chinese television? The major producers are turning away from formulaic romantic series, replacing them with reality shows based on specific professions, such as cooking and makeup artistry. Interactive internet series are already on the horizon, with tech giants Alibaba and Tencent both announcing release dates for their latest offerings, Miss Truth (Alibaba’s Youku) and Boom Boom (Tencent). Finally, the release of iQiyi’s Ugh! Life, a vertical-screening short-format web series in the style of a TikTok video, may represent the beginning of a new trend. Given that 98% of Chinese internet users access the web via mobile, we will likely see many more similar projects in the future.