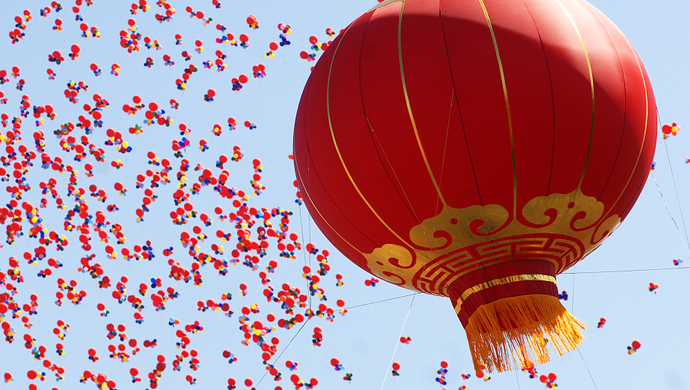 What is Golden Week?

The upcoming Golden Week, or National Day Golden Week, starts every year around October 1. It commemorates the founding of the People’s Republic of China on that date in 1949. In 2019, this holiday runs from October 1 to October 7.

This is an important date as most employees are given vacation, and factories and offices shut down completely. This is typically one of the busiest weeks for retail shops in China.

Throughout China, the Golden Week is marked by spectacular displays of fireworks and light shows.

How do people celebrate Golden Week?

This period is often marked by travel – both short- and long-distance. It’s estimated that as many as half of all Chinese citizens will travel during the Golden Week, and transportation networks within China are generally at or beyond capacity! Migrant workers within China will usually take the opportunity to visit their families at home, while more affluent Chinese workers often travel overseas. As a result, revenue from tourism increases during the Golden Week, both in China and abroad.

The economic benefits of Golden Week

It is no surprise that the Golden Week festivities are known for jam-packed trains and highways, fully-booked hotels and crowded tourist destinations and restaurants. In fact, it’s estimated that in previous years, approximately 700 million people travelled within China for National Day Golden Week, spending $85 billion USD.

The total number of outbound tourists is also sizeable, as these travellers visited a wide range of destinations in Asia and around the world, and popular tourist destinations worldwide will certainly see more traffic during the Golden Week. As in China, hotels, restaurants and retail businesses in tourist areas can also expect more Chinese visitors.

In recent years, Chinese tourists have also been eager to make purchases using familiar payment platforms. Alipay, for example, estimated that the value of the overseas transactions they processed during 2017’s National Day Golden Week was 8 times greater than in 2016. Many Chinese customers will also look for special promotions that WeChat Pay and Alipay make available to retailers during the Golden Week, and overseas retailers who offer these platforms should certainly take advantage of these additional marketing opportunities.

Finally, many Chinese tourists use the Golden Week as an opportunity to scout out real estate purchases overseas. Because many of these purchases are driven by a desire for better educational opportunities, health care and retirement options, consider ways to market your business so that it will be attractive to this particular group of consumers.