About OTT > News > Why should you offer mobile payment platforms like WeChat Pay or Alipay?

Why should you offer mobile payment platforms like WeChat Pay or Alipay? 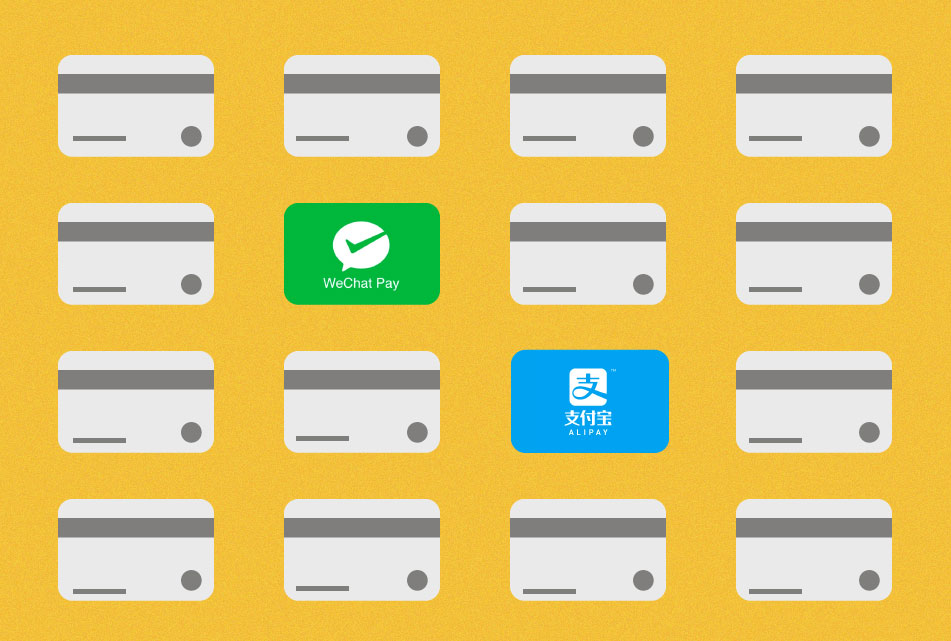 Retail payments in Canada are usually credit, debit, or cash. So why should you offer mobile payment platforms like WeChat Pay or Alipay?

More than 800 million Chinese people have internet access, and nearly all of them do so on mobile devices. In fact, nearly 20 percent of Chinese people access the internet using mobile only!

Until fairly recently, the Chinese economy was largely cash-based, and its banking system was not well developed. The surge in demand for inexpensive cell phones coincided with the emergence of online and tech-based payments. Widespread adoption of mobile payments was also helped by the emergence of apps that offered seamless user experiences for both merchants and consumers. This meant that many Chinese consumers were able to move from making mostly cash payments directly to making mostly mobile payments, and most Chinese people today do not have international credit cards.

Today, it’s estimated that 400 million people in China make payments using Alipay every day. That number is even higher for WeChat Pay, at 600 million.

A 2018 Nielsen survey showed that spending by Chinese tourists overseas is growing steadily, and that they typically assign a greater percentage of their tourism budget to shopping: Chinese tourists visiting the United States, for example, spent an average of $762 USD on shopping, compared to just $486 USD spent by tourists from other countries.

Given that the combined value of daily cross-border or overseas transactions on WeChat Pay and Alipay is estimated at between 500 million and 600 million RMB, and that Chinese tourism to Canada continues to grow—757,000 Chinese tourists came to Canada in 2018, up from 707,000 in 2017—it’s clear that the Chinese market represents a huge opportunity for mobile payments in Canada.

Why offer WeChat Pay and Alipay?

WeChat Pay and Alipay offer several benefits for both consumers and merchants. Chinese customers can make payments in Chinese RMB, and merchants receive payments in Canadian dollars. In addition, both platforms offer cash back and other incentives to consumers, and merchants can drive additional traffic to their businesses by taking advantage of the native marketing opportunities available on these platforms. Merchants can also receive incentives for using WeChat Pay and Alipay, and both platforms offer discounts for using the QR code payment solution (offline payment). Alipay offers merchants a lower rate for offline transactions, for example.

Do you want to attract more Chinese customers who use Alipay and WeChat Pay? OTT Pay’s full marketing package can help your business navigate and take advantage of this ecosystem. Contact us here to find out more about our marketing solutions.