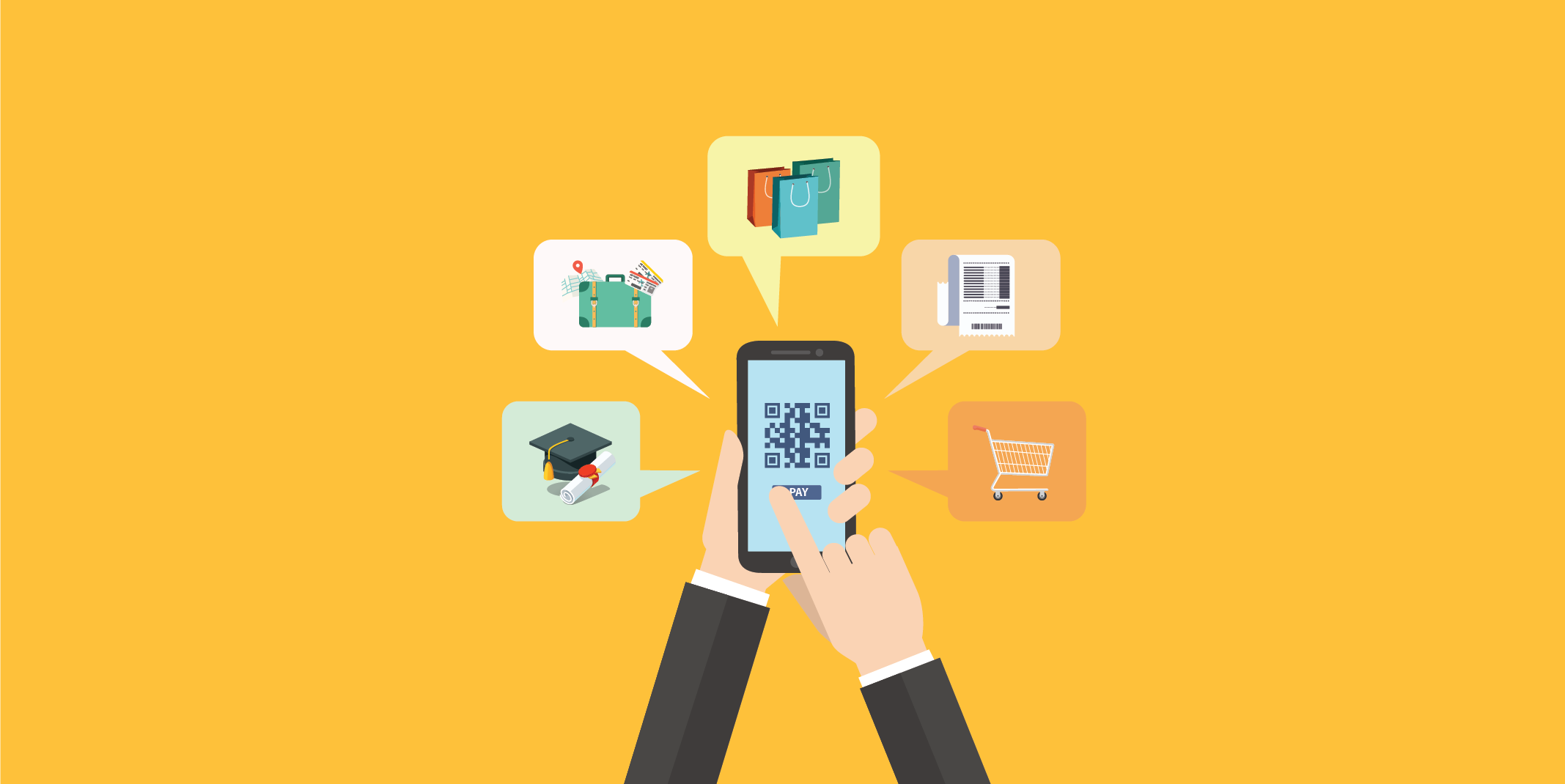 What exactly is a Super App? Although there is no official definition, a Super App, or Global Lifestyle Super App, is an app that allows users to perform various daily tasks—ordering food, booking plane tickets, transferring money to friends, without leaving the app. In China, mobile users have been relying on Super Apps for years, as opposed to users from other parts of the world who use different dedicated apps for each task. China dominates the Super App market with two major players, WeChat an Alipay, with over 1 billion active users each. But why are these Super Apps so successful? Mainly because of three key features, mobile payments, mini programs, and low fees, that create value for both consumers and merchants and become an integral part of their daily lives.

Alipay was created by Chinese e-Commerce pioneer Alibaba (now Ant Group). It started in 2003 as a payment system for Taobao, Alibaba’s e-Commerce platform, out of a need to offer customers a convenient and secure way to pay for goods and services bought on Taobao and through Alibaba’s other e-Commerce sites. WeChat was launched in 2011 by Chinese tech giant Tencent. It started as a messaging app only, before Tencent introduced the e-wallet component WeChat Pay in 2017. Having their own payment systems allowed WeChat and Alipay to form lucrative partnerships with many retail companies to boost the adoption rate of their digital payment platforms and to start expanding their services.

For WeChat and Alipay, offering mobile payment was the first step of a strategy that went beyond payments. The partnerships they formed with retailers allowed them to collect data and invest in new user services in the form of mini programs. WeChat was the first one to introduce them in 2017 as a series of mini apps that function within the WeChat app itself. Users only need to find them in WeChat to access third-party services without leaving the WeChat ecosystem. They can use them right away without having to download them or install anything. From a user standpoint mini programs offer obvious benefits in terms of convenience and speed, while merchants can leverage them to tap into an audience that will perform the entire purchasing cycle in one environment. Combining mobile payments with mini programs is really what made WeChat and Alipay into Super Apps. Since 2017, it is estimated that WeChat has launched over 1 million mini programs in categories ranging from food and lifestyle to entertainment and media, travel, and games. Today, Alipay offers its users about 120,000 mini-programs.

Every merchant on the planet strives to reduce infrastructure and operations costs and to increase revenue. Because WeChat Pay and Alipay also use QR code technology, customers will simply pay by scanning the code with their e-wallets using their smartphone instead of cash or a credit card. This allows merchants to keep a lean infrastructure without having to invest massively in POS equipment. All they have to do is display QR codes for customers to scan. Merchants accepting payment via Super Apps instead of credit cards will also avoid high fees. WeChat Pay’s average merchant processing fee is 0.6 percent while Alipay has an average fee of 0.55 percent. China Union Pay, China’s most popular credit card company, has an average merchant fee of 0.8 percent. That is considerably lower than North American companies that offer merchant processing fees between 2.2 to 3.5 percent.

Super Apps have been ubiquitous in China for years and are getting noticed by North American businesses. Their overarching strategy drives partnerships and growth and allows merchants to create more ways to interact with their customers and reach new audiences at a relatively low cost. And with the pandemic context of the last year that propelled e-Commerce and digital payments at the forefront of retail transactions, their substantial benefits are simply too good to ignore.

As a leading FinTech player and trusted payments partner in Canada, OTT has extensive knowledge of the Chinese consumer landscape and Super Apps market. As the official partner of WeChat, Alipay, and Union Pay in Canada, we are in a unique position to help merchants across the country evolve from more traditional payment methods to digital solutions to reach new audiences and expand their business. To learn more about Chinese Super Apps and how to integrate digital payments to your current payment platform, please get in touch with our Customer Support Team at 1-800-688-9838 or info@ottpay.com.