From Cables to Crypto – a Brief History of FinTech

The word FinTech seems ultra-modern, as does the industry. Since it relies on information technology, digital infrastructure and network connectivity, many assume FinTech has only been around since the advent of computers and the Internet. However, financial technology has a long trajectory. Financial transactions that moved by analog means helped build the banking systems and exchange protocols that make FinTech what it is today. Here’s the capsule story of how FinTech began and highlights from its development history.

The first technologies to rapidly move financial information across borders and from place to place were the telegraph, railroads and steamships. When the first transatlantic cable was successfully laid in 1866, stretching from London to New York, it provided the fundamental infrastructure to support a period of intense financial globalization from 1866 to 1913. In 1918, the first electronic fund transfer system was put into place and transactions were done using the telegraph and Morse code. That system still exists as Fedwire – the settlement system used by Federal Reserve banks to transfer funds electronically between member institutions.

Another major FinTech innovation in this early era was charge cards. As early as 1950, members of the Diner’s Club could “charge it” at high quality dining establishments using small cardboard cards, and pay their bills monthly. American Express launched in 1958, also with a cardboard card, and plastic followed in 1959. True “credit” cards came soon after, as banks offered revolving credit and the opportunity to carry balances forward for a nominal fee.

The next period saw financial technology move from analog to digital, led primarily by traditional financial institutions. The first ATM machine was introduced by Barclays, in North London, in 1967, so clients could make cash withdrawals outside of regular banking hours. With it came the world’s first PIN codes. The “Barclaycash” accepted paper checks and distributed £10 at a time.

NASDAQ, the world’s first digital stock exchange, emerged in the early 1970s, as did SWIFT, the Society for Worldwide Interbank Financial Telecommunications. That system helped create and establish the communication protocols still used today by financial institutions to complete cross-border payments between organizations. At its launch in 1977, only 518 banks in 22 different countries used the SWIFT messaging service, now used across the globe. In the 1980s, banking was increasingly supported by massive mainframe computers. However, as computers and communication technology improved, online banking became a reality in the 1990s, streamlining processes for banks and improving service offerings for customers, with Internet and eCommerce banking models emerging soon after. 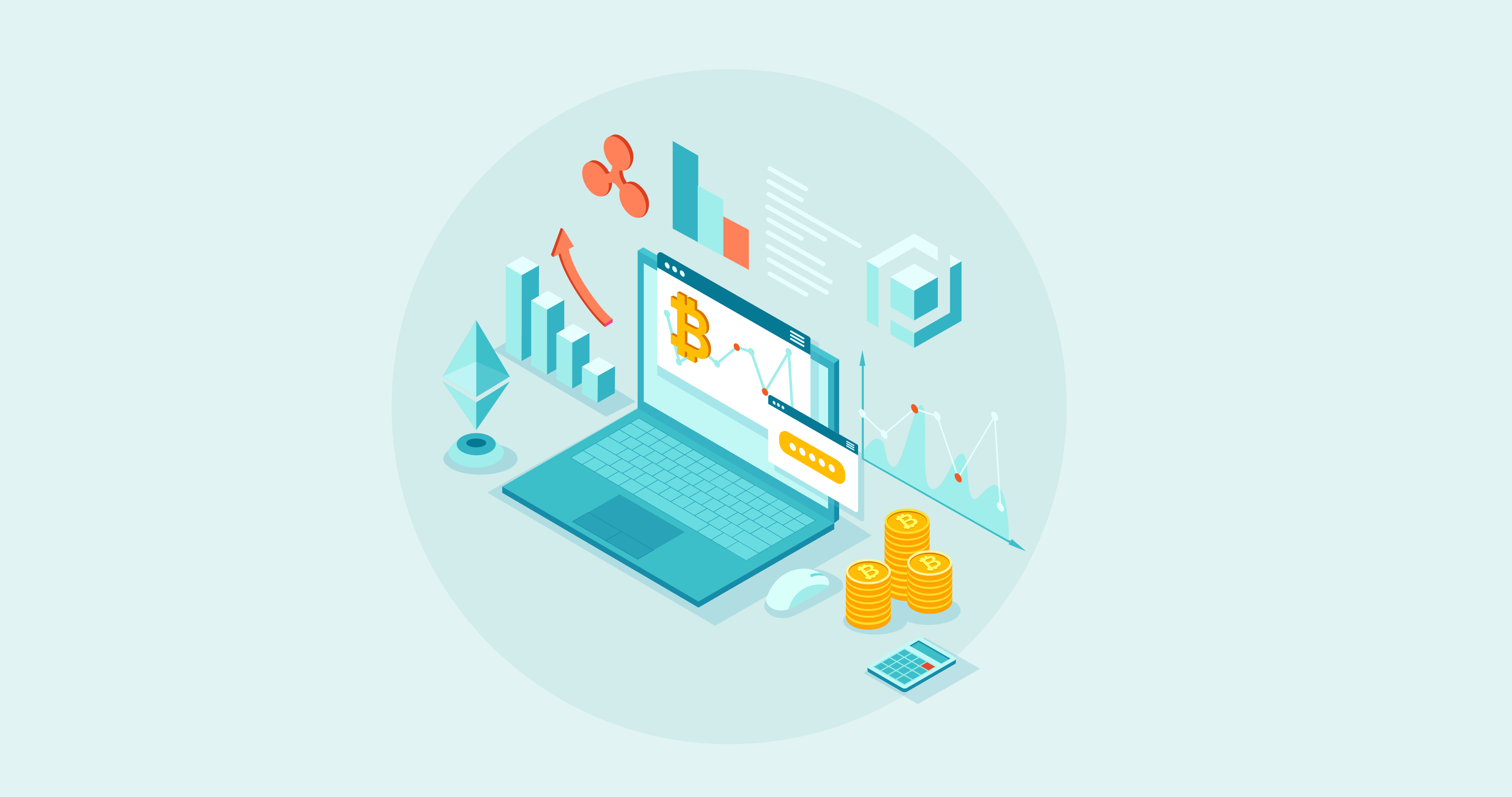 The current FinTech era started on a downbeat. The 2008 global financial crisis shone a light on lending practices and financial instruments and damaged public trust in the traditional banking system. Startups became significant players in the crisis aftermath, building back with new ways of valuating and executing financial transactions. The release of Bitcoin v0.1 in 2009 had a major impact on the financial world and was soon followed by a boom in cryptocurrencies. Despite the crypto crash in 2018, people are still excited by the possibilities of crypto and the blockchain technology that is instrumental in supporting it.

Our current era is marked by the explosion of mobile computing. Mass market penetration of smartphones have given millions of people immediate access to the Internet. Digital payment apps, such as Google Wallet and ApplePay, emerged around 2014, but are soon becoming ubiquitous.

Finance and technology go hand in hand. FinTech startups tend to focus on the “tech” part of the equation, but they’re often funded by banks and rely traditional financial service partners to deliver core products. Banks and banking are normally associated with the “fin” part of FinTech, but part of their financial strategy involves acquiring and leveraging FinTech startups to upgrade their existing operations and offerings. Any development – whether it’s in financial services or instruments or technological capability, it won’t be long before it’s tightly entwined with the other.